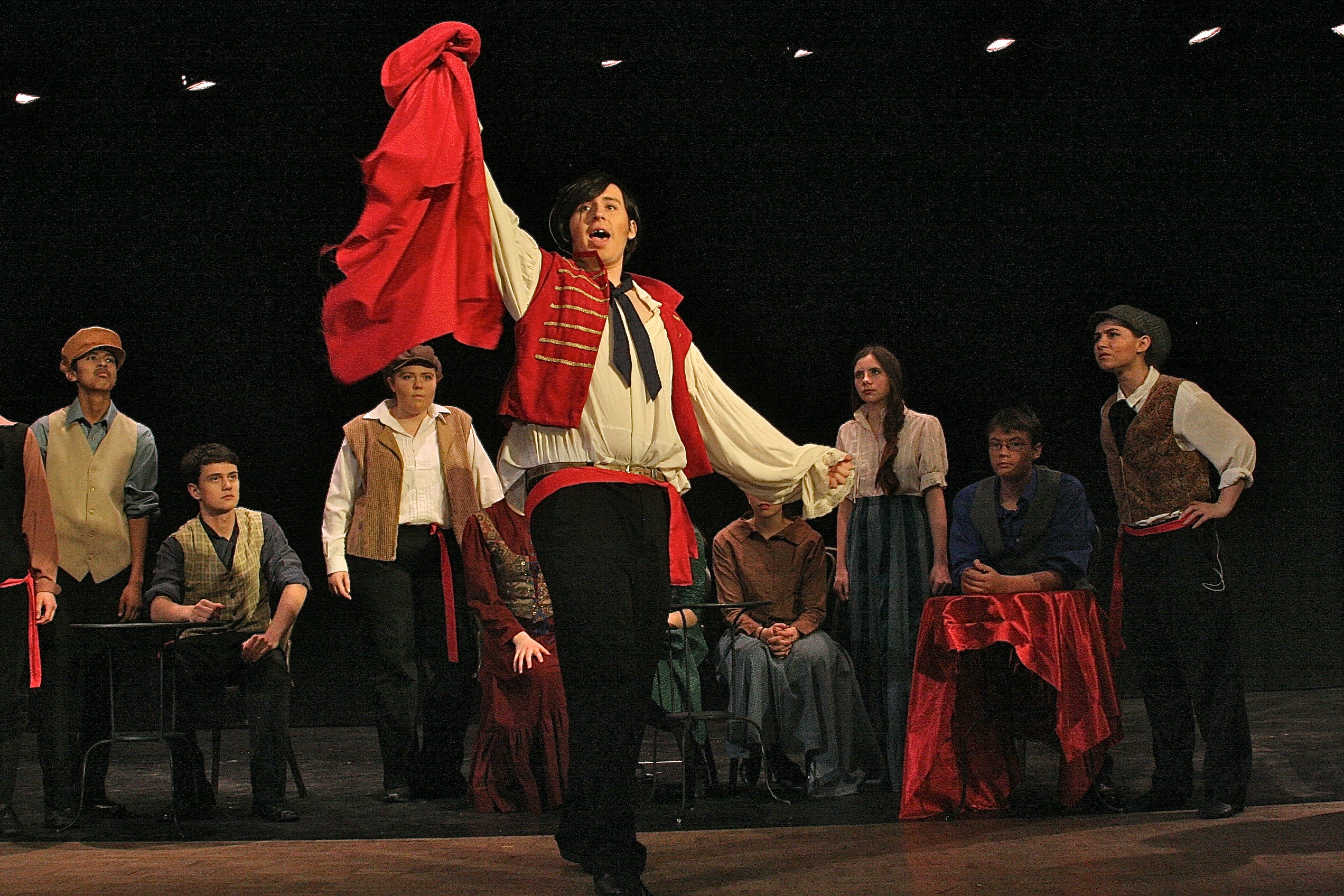 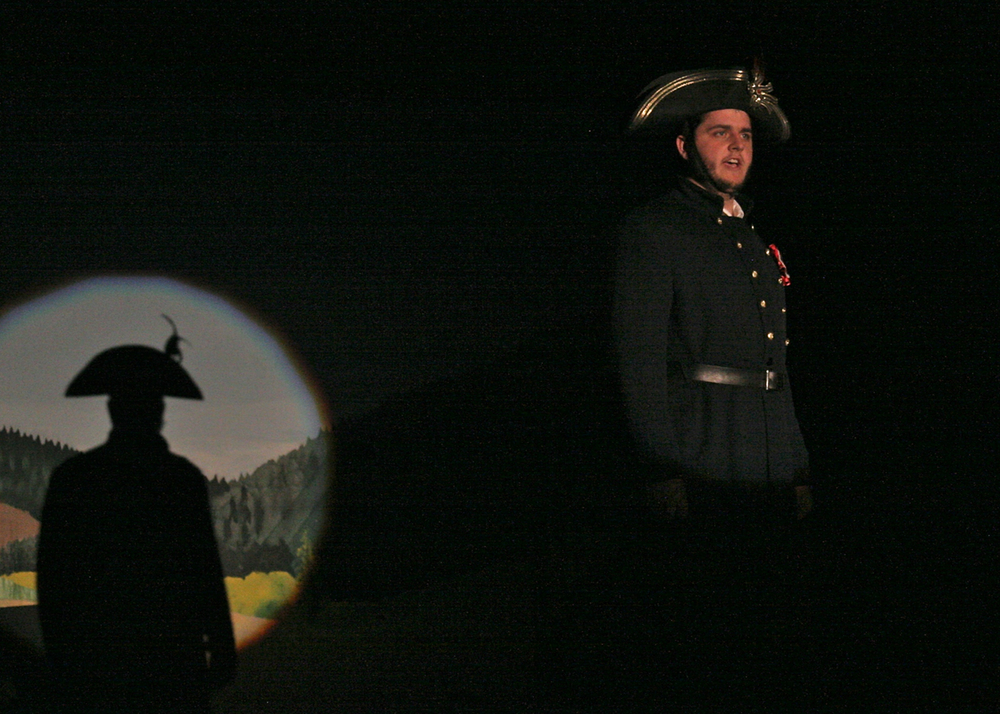 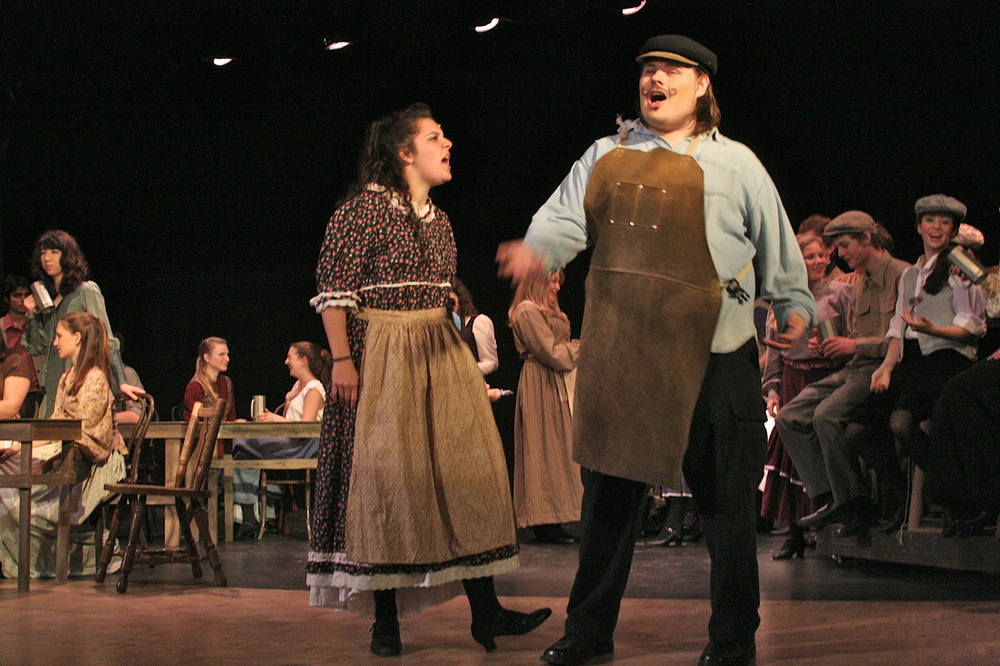 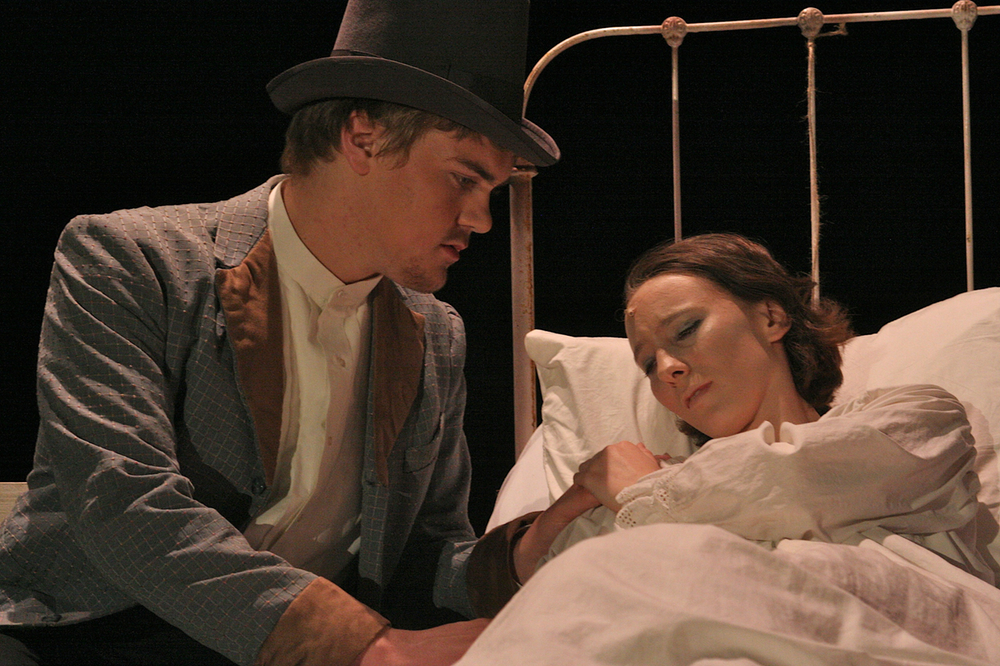 Ever since it premiered in England in 1985,the play Les Miserables has touched the hearts of people everywhere. And now, 27 years after its debut, Half Moon Bay High School is honoring the tradition of Les Miserables by preforming the school edition of the famous play.

Les Miserables follows the life of Jean Valjean, played by Thomas Perkins, a former convict who becomes the mayor of a flourishing town after turning over a new leaf thanks to a generous bishop. But when Inspector Javert, played by Alex Ortiz, mistakenly arrests an innocent man under the assumption that he is Valjean, Jean Valjean must decide between preserving the life he has and doing what is right, all while attempting to protect a woman who worked in his factory, Fantine, played by Rhiana Schaver.

The play also tracks the experiences of a revolutionary named Marius, played by Ian Kairos, who falls in love with a beautiful young woman named Cosette, played by Hannah Greenburg, and must choose between being true to his heart or his country. However, Marius is oblivious to the fact that another young woman, Eponine, played by Eva Cassel, also loves him.

For 2½ months, the leads, as well as the rest of the cast and crew, of HMBHS’s Les Miserables worked hard perfecting this amazing play, from making props, to practicing choreography, to rehearsing the numerous songs. It is no question that the students of HMBHS worked with extreme devotion on what has become a source of great pride for everyone who strived to make this production of Les Miserables as good as it could be. And on Friday, March 16th, all this devotion finally comes to fruition with the opening night of the production.

Les Misérables opens Friday, March 16, and runs through Saturday, March 24. You can buy tickets or make a donation online.

Tickets available at the door and on-line here:
https://tix3.seatyourself.biz/webstore/webstore.html?domain=hmbhs&event;