Supervisor Gordon unmoved by our requests to choose our representatives 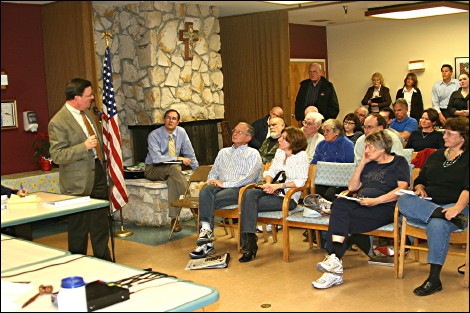 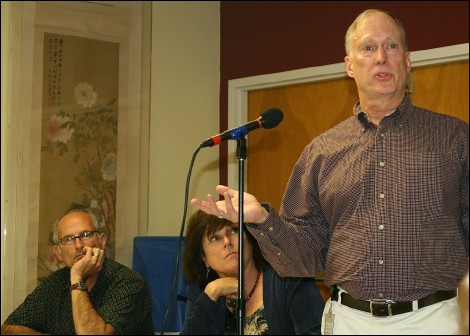 Cheri Parr
Ric Lohman, nominated by MCC, rejected by Rich Gordon and most likely the Board of Supervisors. 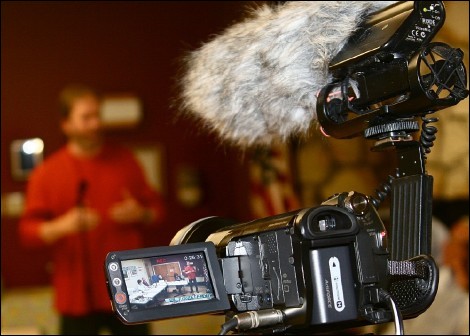 Cheri Parr
Darin Boville takes a couple of minutes away from the Montara Fog camera to address the crowd on how the Midcoast should have more local government.

The biggest surprise at Wednesday’s meeting to discuss eligibility for the Midcoast Community Council was how many members of either the Montara Water and Sanitary District or the Granada Sanitary District have served on the MCC in its twenty-year history. And most of them were at the meeting.

Supervisor Gordon was unmoved by the outpouring of support [Montara Fog’s video of Gordon’s summary comments] for allowing members of our water and sanitary boards to represent us to Redwood City.

I can understand why it might not make sense for there to be a majority of GSD directors on the MCC. It’s less clear why there shouldn’t be at least one member of each of the Midcoast’s only real government agencies among the seven who represent our needs to the Board of Supervisors.

What did become clear as the evening wore on was that everyone in the room knew that the MCC has no power, no budget, no voice, and no staff. And that its wishes are ignored in Redwood City. What’s amazing is that anyone would want to serve on the MCC. Ironically, because of this, we’re even more grateful to them for their hard work in their service to the ideal, if not the reality, of a voice for the Midcoast.

The split in the room was no surprise either. The slow-growth Midcoast establishment showed up in droves in support of their man and the principal of voting for their own representatives. And their growth-boosting opponents demanded that the Supervisors give them a change they haven’t been able get at the ballot box.

This rift cannot be healed by more talk. And the Supervisors have neither the wisdom nor the authority to split the difference.

The Midcoast will never be free until we have sovereign authority over who speaks for us, how our money is spent, and how our community is planned. 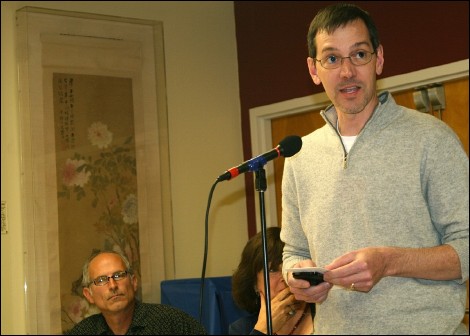 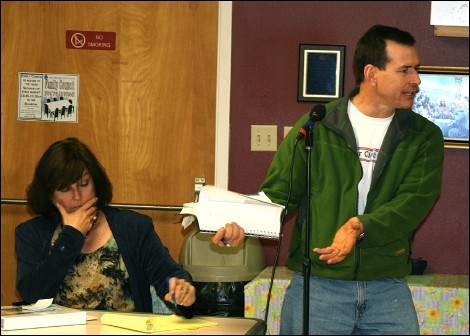