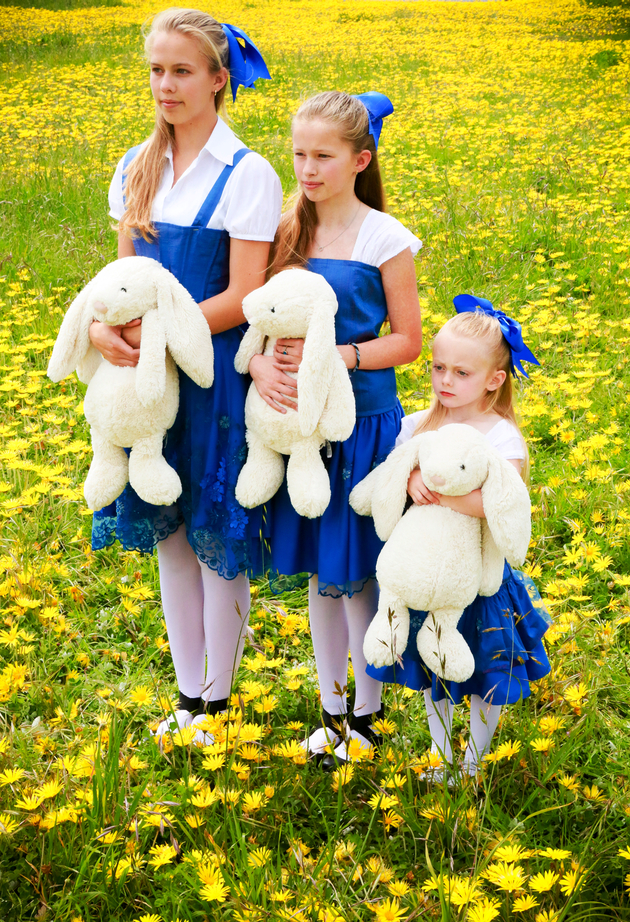 Coastal Rep’s Coastal Theater Conservatory has announced the opening May 9 of Alice in Wanderland, an original musical based on Lewis Carroll’s Alice in Wonderland and other stories. Marking the conservatory’s 20th anniversary the musical is a coming of age story that follows Alice from ages 4 – 14 as she learns to move past relationships formed via technology and interact with others on a human level. Set in the 21st century at Wanderland Academy, a finishing school, Alice encounters an army of hand-held-device addicted schoolgirls enslaved to a computer game controlled by the Red Queen.  As she flees the Red Queen, and Wanderland, she encounters a host of well-known Carroll characters who help her find herself, and learn important life lessons, through song, dance and spoken word.

“Our goal at CTC is to create theater for children to participate in that goes beyond the typical fare, allowing them to learn and grow via the medium,” says Michael Lederman, Artistic and Education Director, Coastal Rep. “What better way for them to learn to develope human relationships than participating in theatre, which, by its very nature is based on forming collaborative relationships to achieve a common goal? It’s exciting to see how the theme of the show and the medium of theatre work together to create a wonderful experience for the young talent at CTC.”

Alice in Wanderland is comprised of a double cast of conservatory students and features six young actresses playing Alice, as well as 96 students playing the other roles, including The Mad Hatter, Cheshire Cat and Humpty-Dumpty. The production also features original music composed by Bay Area composer/musician and the popular Sippy Cups founder Paul Godwin.

“I wanted to expand on my work with The Sippy Cups, a band which brought children’s entertainment into an edgy, performance art spectrum and headlined shows nationally at theatres and rock festivals,” says Godwin. “Coastal Theatre Conservatory offers up a talented and open-minded group of kids and collaborators: the perfect environment for new ideas.”

Rounding out the creative team is choreographer Kimberly Krol. Coast side audiences are familiar with Kimberly’s work at Coastal Rep, a veteran choreographer who worked on The Full Monty, Tommy, The Marvelous Wonderettes and The Winter Wonderettes.  Prior to returning to the Bay Area she appeared in theatre, in New York City and around the country, as well as in the European touring production of 42nd Street.

“When Paul and I first collaborated on Peter Pan last season, we committed to taking children’s theater to a new and exciting place.” Says Lederman. “Being able to have so many young talented actors play real roles, and sing, dance and act, and not just have some kids in leads and others playing set pieces, allows them all to learn and develop in a collaborative, harmonious manner.  And this show is so much for fun for them and the audience.”