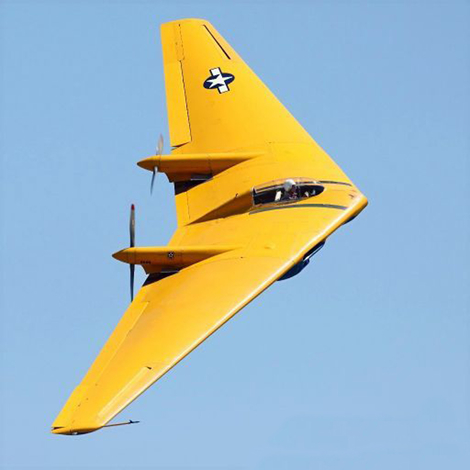 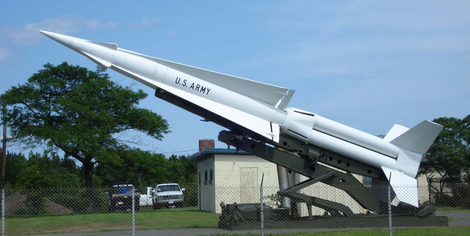 It’s time to get revved up for “The Coolest Show on Earth” and, while having some serious fun, benefit a great cause –– the Coastside Adult Day Health Center.

It’s a remarkable show-and-tell spectacle, an outdoor museum-for-a-day, featuring 2,000 magnificent driving, flying and working machines from the 20th and 21st centuries. In short, a feast for the senses for motorheads!

This year’s spectacular 21st annual show takes place on Sunday, May 1 from 10 a.m. to 4 p.m. at Half Moon Bay Airport, located in the picturesque seaside town of Half Moon Bay about 20 miles south of San Francisco.

The show is a critical annual fund-raiser (now more important than ever) to benefit the Coastside Adult Day Health Center which faces major cuts in funding from the State of California.

Hundreds of aviation wonders are expected to be on display –– stylish homebuilts, classics from the 40’s and 50’s, exceptional vintage warbirds, and sport and ultralight aircraft. Headlining is the aviation design wonder “Flying Wing,” designed by Northrop as a long-range bomber with two wings and no fuselage. See a special display of magnificent military aircraft including an F/A-18 Hornet (supersonic, carrier-capable multirole fighter jet), the Estrella Warbird Museum’s historic Douglas C-47 (regarded as the World’s Greatest Aircraft of its time), P-51 Mustangs (America’s premier World War II fighter), a massive U.S. Coast Guard C-130 transport aircraft and an impressive array of T-33, T-6 and T-28 military fighters and trainers. Many will be doing spine-tingling fly-overs during the show. Thrilling rides will be offered in everything from helicopters and vintage bi-planes to a T-6 military trainer and P-51 Mustang –– rides range from $40-$600.

The most curious and fascinating displays are the large and small engines collected and refurbished by members of the Early Days Gas Engine & Tractor Association. Their amazing array of flywheel engines are enough to power antique washing machines, lawn mowers, and an entire a Lilliputian factory. On the larger side are several pieces from Roots of Motive Power’s collection of restored logging equipment like spool donkeys and Buffalo Springfield steamrollers.

CADHC keeps the frail, elderly and disabled as healthy, active and independent as possible, when advancing years or physical/mental conditions call for extra care and attention.

CADHC offers a daily program of activities and substantial health services operated by a team of professionals and program aides. Included is our Alzheimers Program and Family Caregiver Support Program. We work in cooperation with the participants, their caregivers and their personal physicians in an atmosphere that is both caring and supportive.

CADHC’s goal is to restore and maintain physical and mental health so our participants can remain in their own homes, close to family and friends in the community they helped build.

The Coastside Adult Day Health Center is located at 645 Correas Street in Half Moon Bay. For information, contact executive director Janie Bono at 650-726-5067 or visit http://www.coastsideadultdayhealth.org/