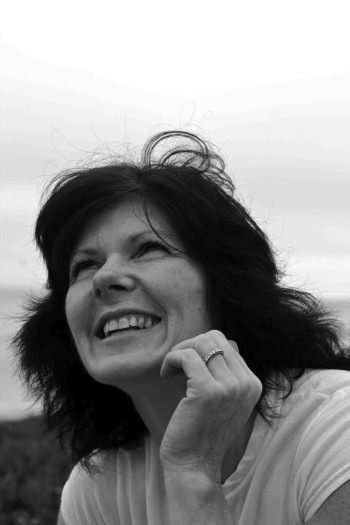 Engber will also be reading from and signing copies of her literary novel, "The Wind Thief," a story about a petty thief from India who meets a strange young woman in the Sahara Desert.

A Pushcart Prize nominee, Engber is also the author of "Growing Great Characters From the Ground Up" and has had an essay published in the recently-released anthology "Contemporary American Women: Our Defining Moments."

She’s interviewed former First Lady of the Philippines Imelda Marcos, actress Marlo Thomas and other celebrities for such publications as the Chicago Tribune and Inside Karate Magazine. She’s had a play produced in Hollywood and fiction published in Watchword, the Berkeley Fiction Review, Iconoclast and other literary magazines.