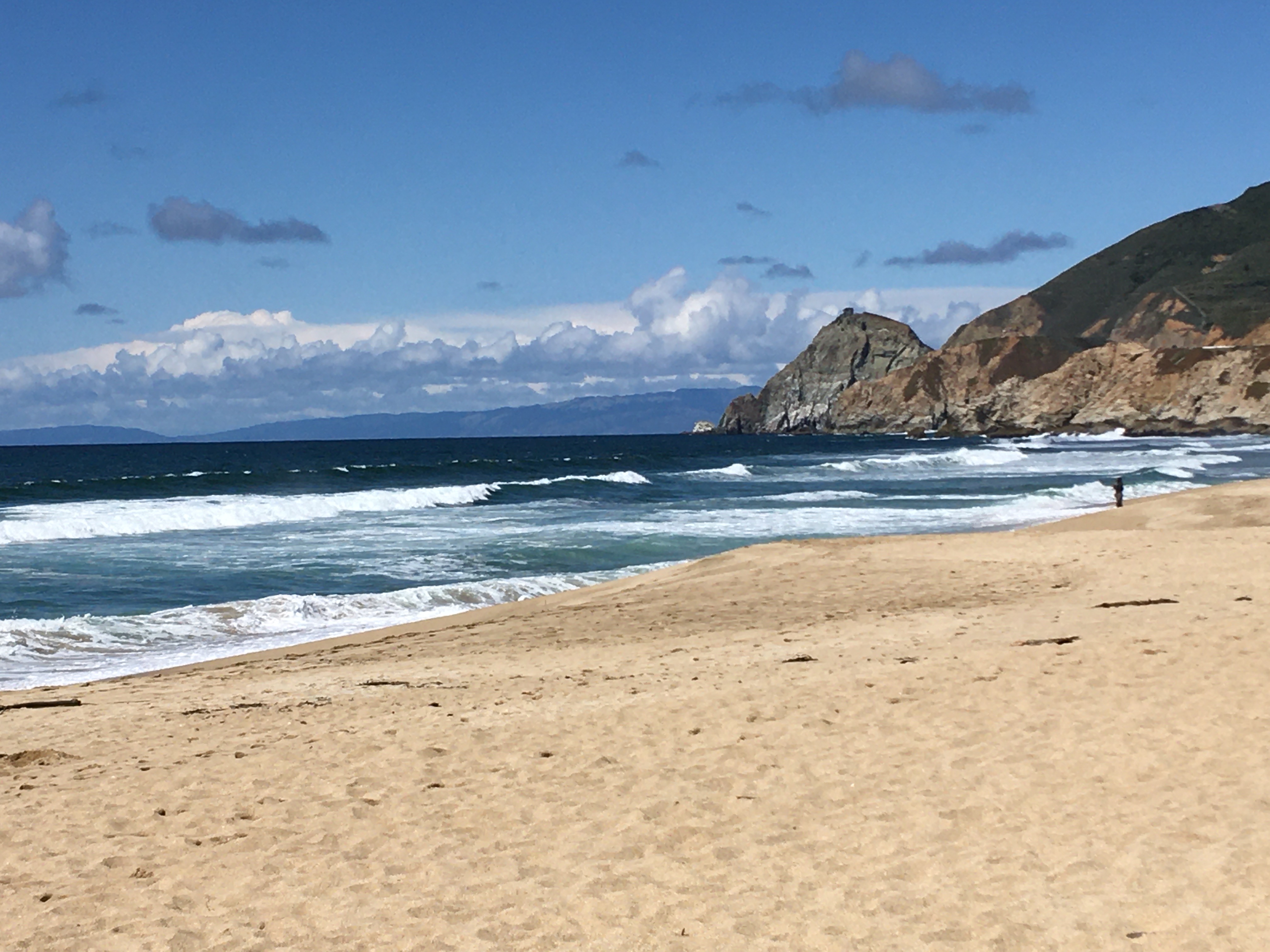 Governor Newsom has released a memo to California police chiefs saying that he plans to close all beaches and state parks in the state on Friday.

Gov. Gavin Newsom will order all beaches and state parks closed Friday after tens of thousands of people flocked to the seashore last weekend during a heat wave despite his stay-at-home order, according to a memo sent Wednesday evening to police chiefs around the state.

Eric Nuñez, president of the California Police Chiefs Association, said it was sent to give chiefs time to plan ahead of Newsom’s expected announcement Thursday.

The order appears to be driven primarily by huge crowds of people with nothing else to do flocking to Southern California beaches during a heat wave in the last week.