Dream Machines returns for one day only, Sunday 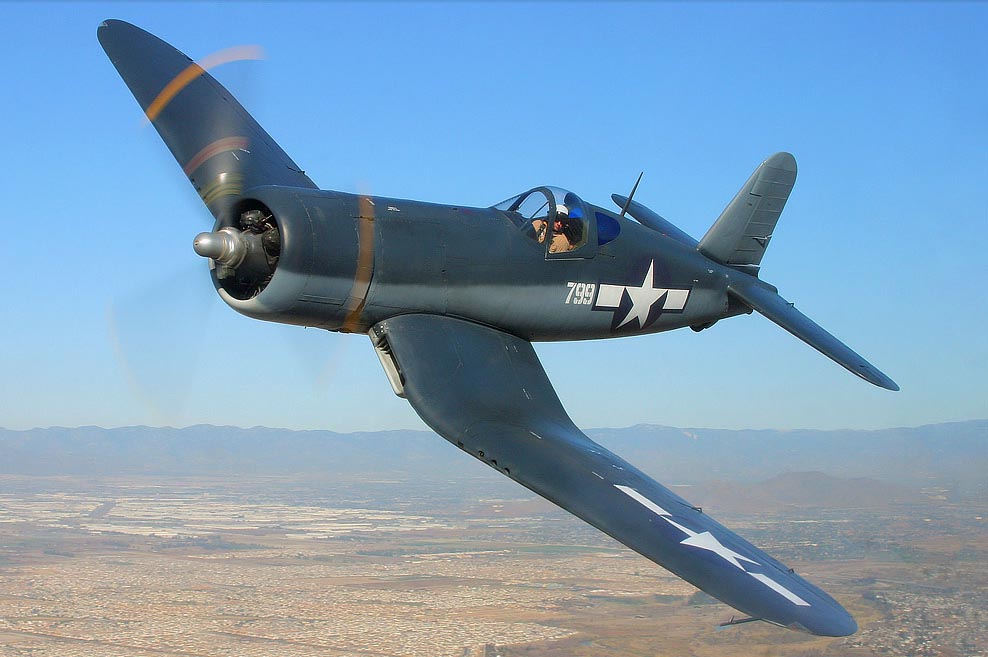 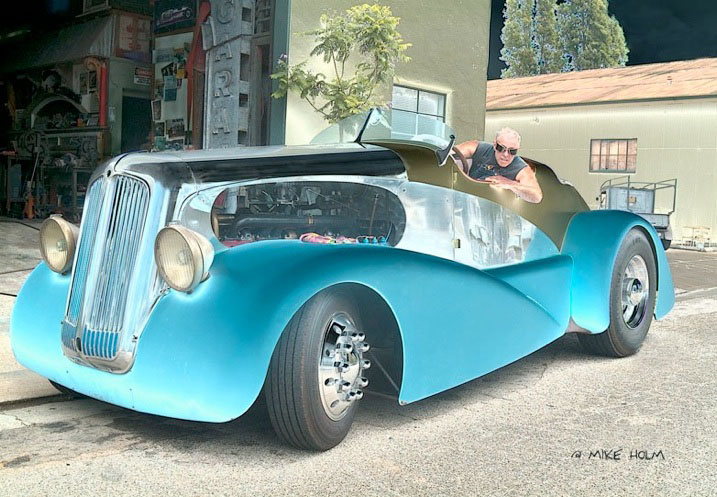 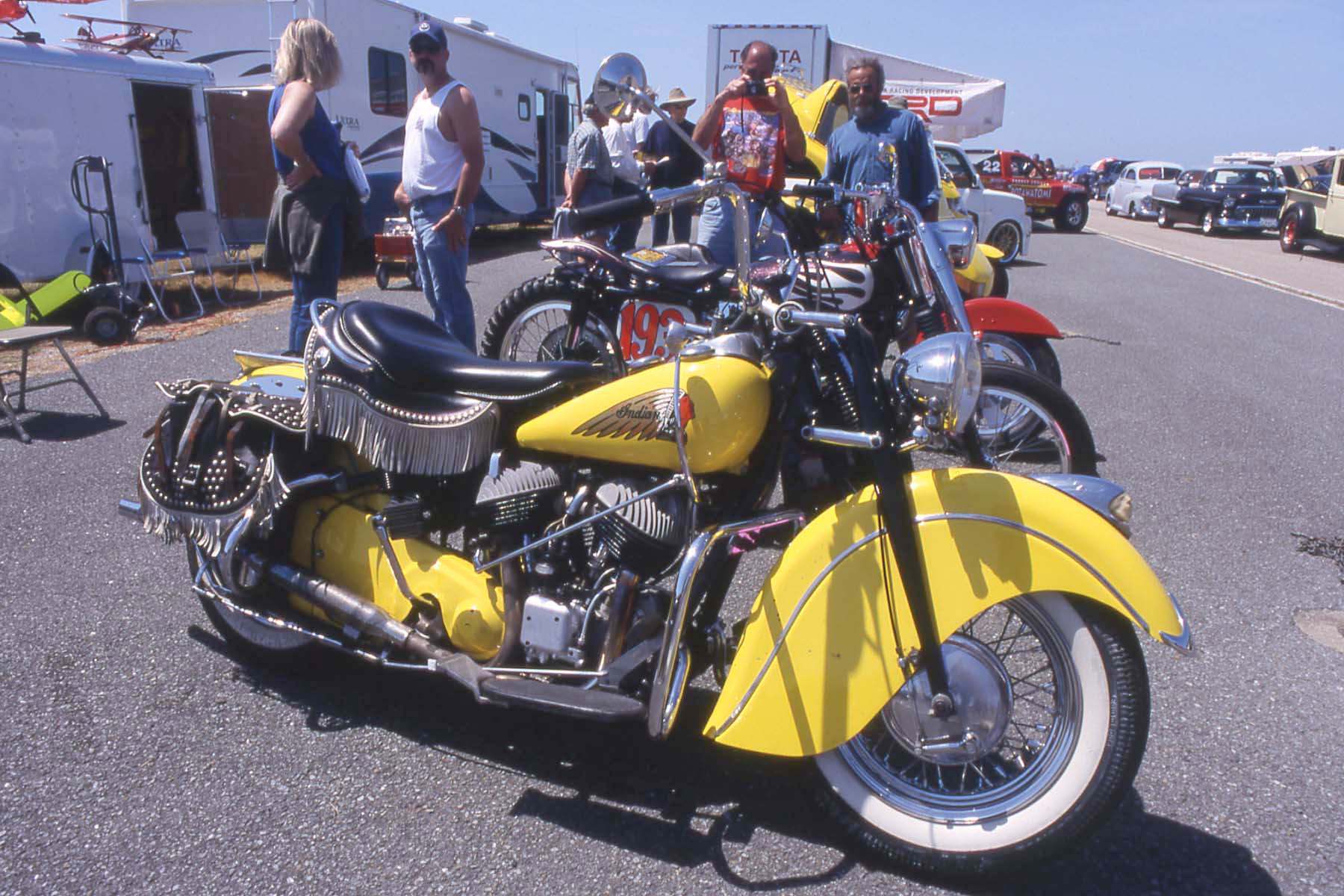 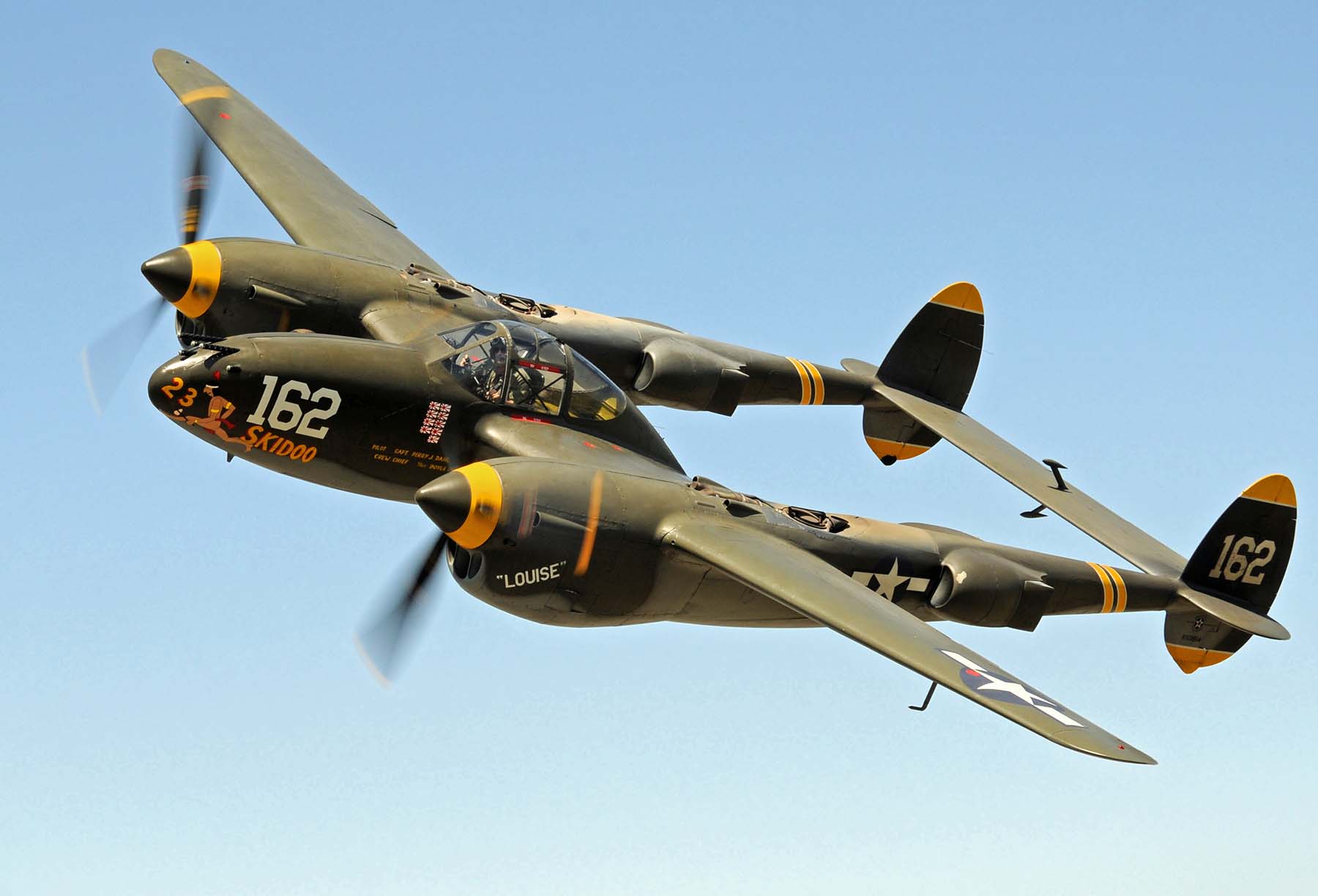 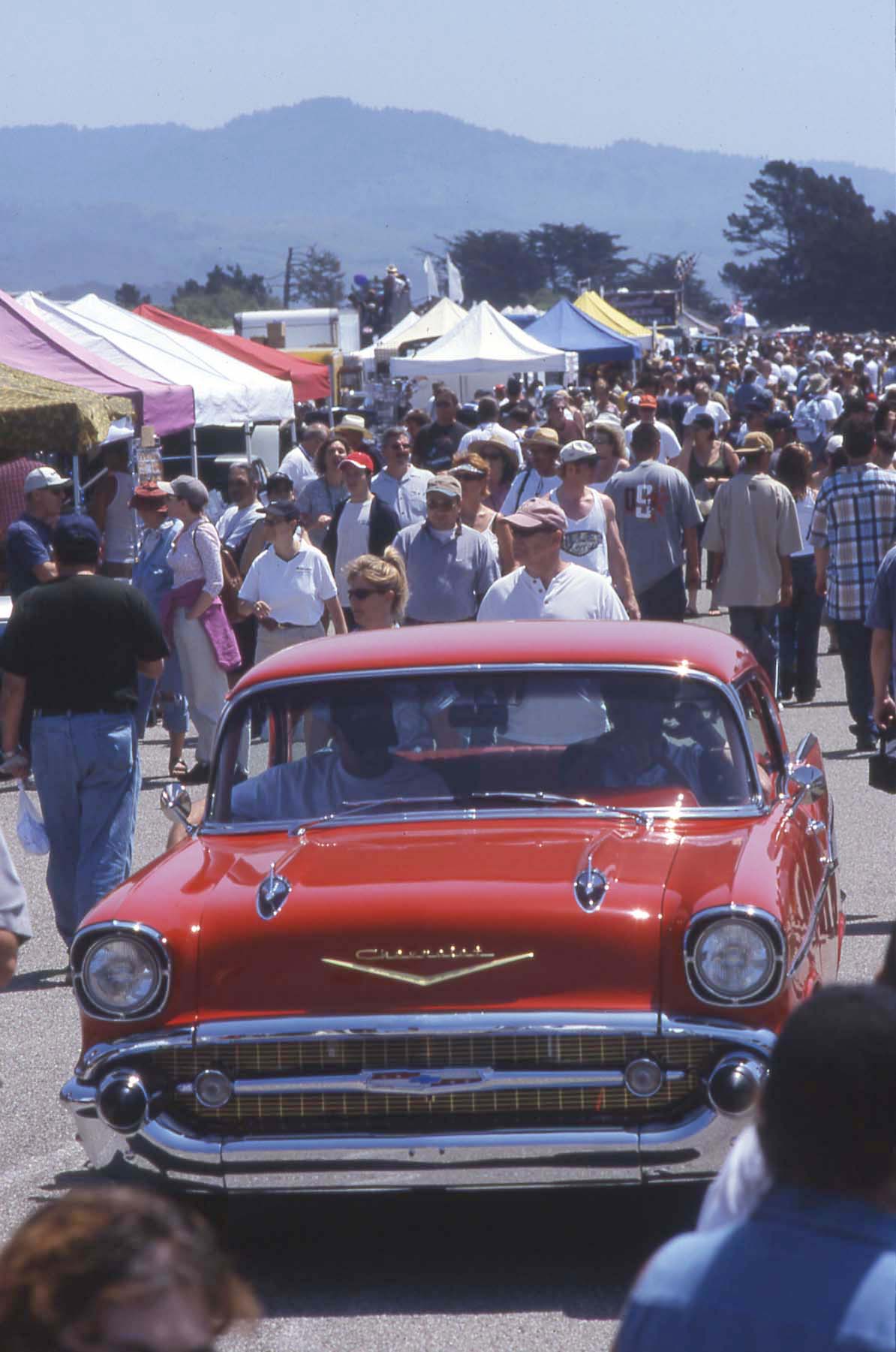 There are car shows, air shows, motorcycle shows, tractor shows, county fairs, music festivals, food festivals and living history festivals galore. Mix them all together in one venue on one day and you’ve got Half Moon Bay’s beloved, one and only Pacific Coast Dream Machines Show –– a massive celebration of mechanical ingenuity, power and style known as the “Coolest Show on Earth”.

The spectacular 24th annual show will return to a single-day mega-show format,  Sunday, April 27, 2014, from 10 a.m. to 4 p.m. at Half Moon Bay Airport, located in the picturesque seaside town of Half Moon Bay, CA about 20 miles south of San Francisco. An added bonus: the Tom Lantos Tunnels through Devil’s Slide on Highway 1 make driving to the show easier and more interesting than ever!

This year’s headline attractions include an impressive array of military aircraft including the P-38 Lightning, B-25 Bomber, P-51 Mustang, C-47 Skytrain and F-4 Corsair among others, a parade of dozens of one-of-a-kind vintage police cars, “Dynojet” dynamometer engine performance testing, world land speed record streamliners and hydroplanes, a special display of antique wooden boats, a multitude of Ford Mustangs to celebrate the iconic muscle cars’ 50th anniversary, and an opening color guard to kick off the festivities.

Hundreds of aviation wonders are expected to be on display –– stylish homebuilts, classics from the ‘40s and ‘50s, vintage warbirds, sport and ultralight aircraft. Highlights include jaw-dropping, shock and awe flyovers by historic military aircraft: the P-38 Lightning, B-25 Bomber, C-47 Skytrain and F-4 Corsair. Plus there’s “Mustang Madness” –– a spectacular display of America’s premier World War II fighter along with YAK Russian fighters and an impressive array of T-6 and T-28 military fighters and trainers. Thrilling rides will be offered in helicopters, vintage bi-planes, along with Beech 18 and T-6 military trainers.

The attractions for kids are amazing and endless: a super-cool zip line, bungee jump, mechanical bull ride, climbing wall, walk-on-waterballs, henna tattoos, face painting, and a remote-controlled NASCAR race track. There will be plenty of festive food and delicious drink with a special microbrew just for the show –– Motorhead Ale from Half Moon Bay Brewing Company.

The Half Moon Bay Pilots Association Saturday Night Tri-Tip Dinner (April 26) will feature a special tribute to Half Moon Bay’s Eddie Andreini, recently named to the International Council of Air Shows Hall of Fame and one of the top stunt pilots in the world plus live music by Rockabilly legend Dave Crimmen. The dinner is at the Andreini family hangar at the airport. Tickets are $30 per person, available at the door. Parking is on the airport field; enter off Capistrano Road.

To show a car or other machine, the registration fee is $30 ($40 for entries postmarked after April 15) and includes a dash plaque and admission for two people.

Half Moon Bay Airport, at 9850 N. Cabrillo Highway, is located on Highway 1, about 20 miles south of San Francisco and 5 miles north of Highway 92.

For several obvious reasons, but especially the traffic light and funky access to the parking at the south portal area, the tunnels are proving to be an additional source of delay and congestion between Montara and Pacifica on days with heavy traffic. So obvious that this would be so to all but the pollyannas.