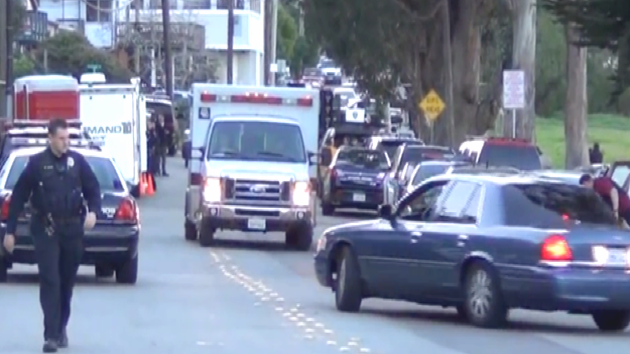 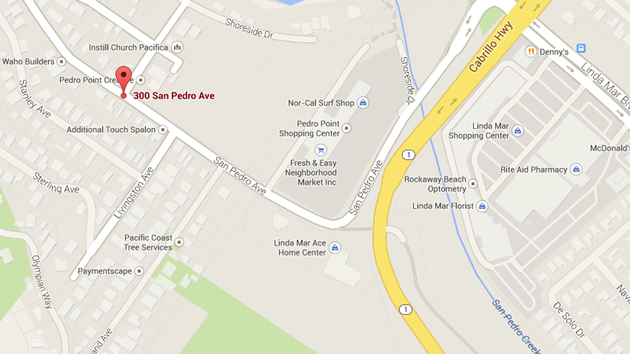 A man who shot and killed by police following a six-hour stand-off in Pacifica Tuesday night.

The standoff took place in a home on the 300 block of San Pedro Avenue, after family members reported the 34 year old man’s erratic behavior to police. The man confronted police with an axe and barricaded himself in the house. The Mercury News reports:

Police learned that the holed-up man may have had access to a rifle and ammunition that was hidden in the house, and surrounding homes were evacuated as a precaution. Police tried to communicate with the man, at one point throwing a phone into the residence for him to pick up as well as talking through a public address system.

Pacifica police were joined by a Daly City SWAT team. Eventually, police entered the home. The man stabbed a SWAT team member with a knife. “In defense of the injured SWAT member the suspect was fired upon and was determined deceased at the scene,” according to a police news release.

The injured officer is being treated in a hospital for non-life-threatening wounds.