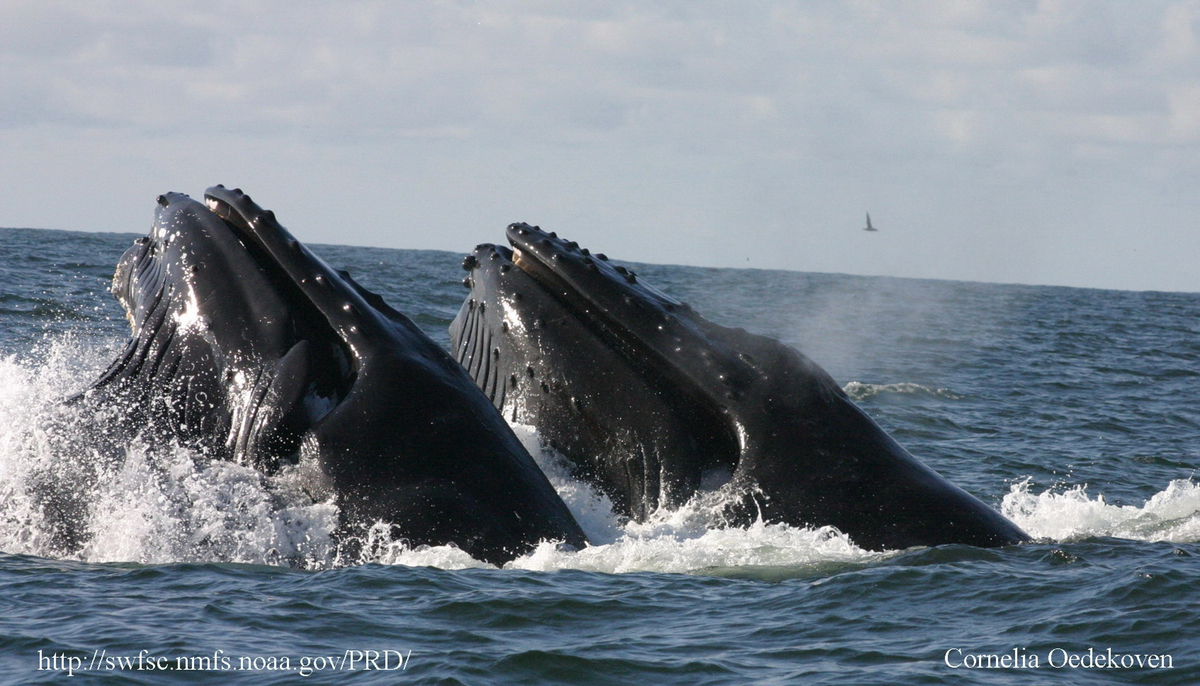 NOAA’s Gulf of the Farallones National Marine Sanctuary advises San Francisco Bay Area boaters to watch out for and steer clear of whales, which migrate into the San Francisco Bay Area in large numbers during the spring and summer. Gray whales are at a particularly high risk of collisions with vessels, as they often travel near shore and may even wander into the bay.  San Francisco Bay and Tomales Bay always have a few springtime gray whale visitors.

Boaters should use caution year-round, but springtime presents a greater chance of coming into close contact with whales. From March through May, thousands of migrating gray whales make their way north from breeding grounds off Mexico to feed in Arctic waters near Alaska. Many of these whales travel through busy shipping lanes off San Francisco in the Gulf of the Farallones sanctuary just outside the Golden Gate.

While they also migrate south through the sanctuary in the winter, gray whales – including mothers with newborn calves – swim closest to shore in the spring. Cow-calf pairs can sometimes be seen from shore, and may even pause in the surf zone for the calf to nurse or rest, and to avoid killer whales.

Boaters should watch for the gray whale’s blow—or exhalation—which looks like a puff of smoke about 10 to 15 feet high, since very little of the whale is visible at the surface. A whale may surface and blow several times before a prolonged dive, typically lasting three to six minutes.