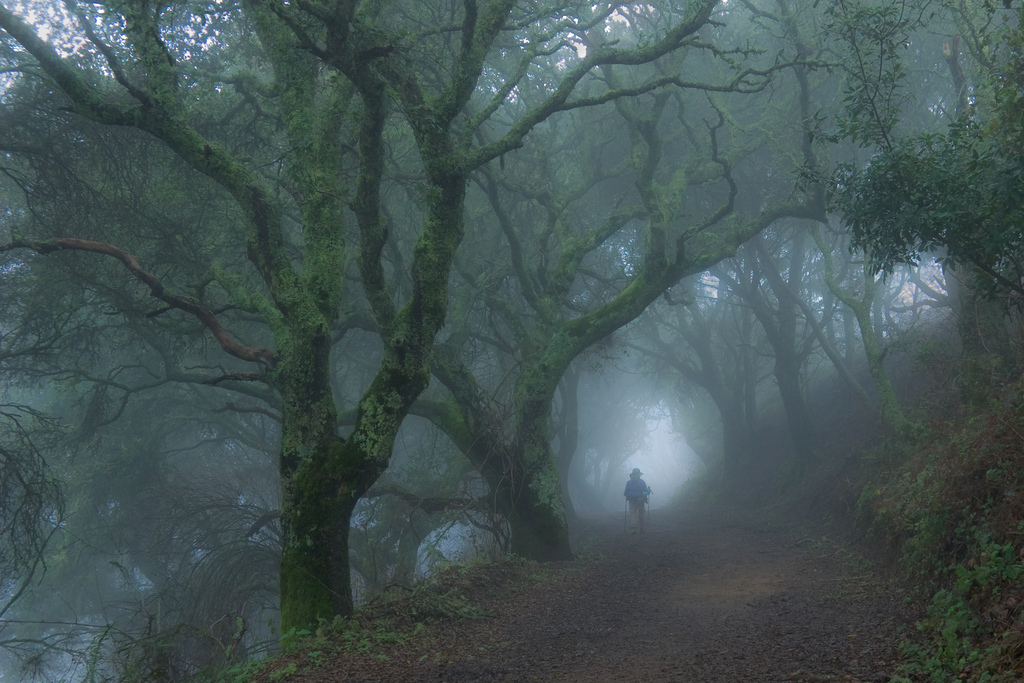 Three finalists will be announced in May, 2011, and will be awarded prizes including a whale watching cruise and Flip UltraHD camcorder. The winning entries will also be published in the summer issue of the District’s newsletter.

All photo contest entries will also be considered for inclusion in a special edition coffee table book featuring art and photography celebrating the open space preserves that the District is publishing in 2012 to commemorate its 40-year anniversary.

Finalists’ photos from previous years, as well as more details about the contest can be found at www.openspace.org/contest.