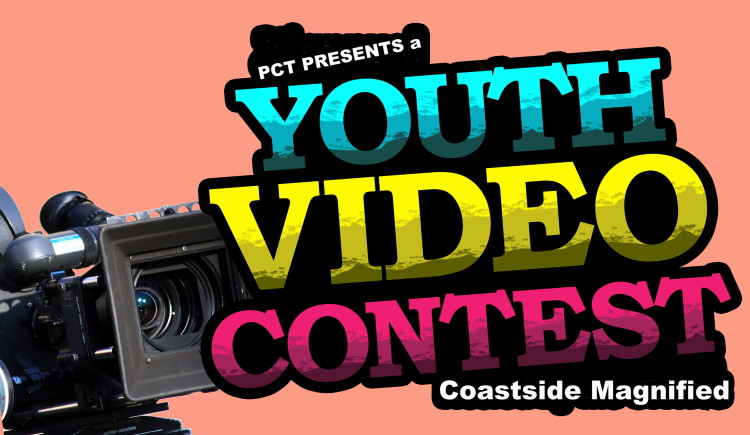 Pacific Coast Television’s video contest for Coastside teens from 7th to 12th grade is entering its second round.

Contestants will create a two minute video to show locals and visitors why the San Mateo coast is such a wonderful place to visit and play. The goal is to encourage tourism, greater civic pride and educate locals and visitors on the many attractions the Coastside has to offer. Teams are encouraged to highlight as much of the Coastside as possible, while keeping in mind that PCT wants the entire San Mateo coast represented.

The contest will have three rounds judged separately with a winner crowned for each. Individual round winners will each get $300. At the end of the third round, the winners of all three will be examined again with one team winning a $1,000 and TV exposure on PCT!

Coastsiders will vote online for one of the three round-winning promos. A grand prize winner will then be crowned at the PCT Telethon in November 2014!  The Grand Prize will be $1,000.

Details and the entry form are on PCT’s website.