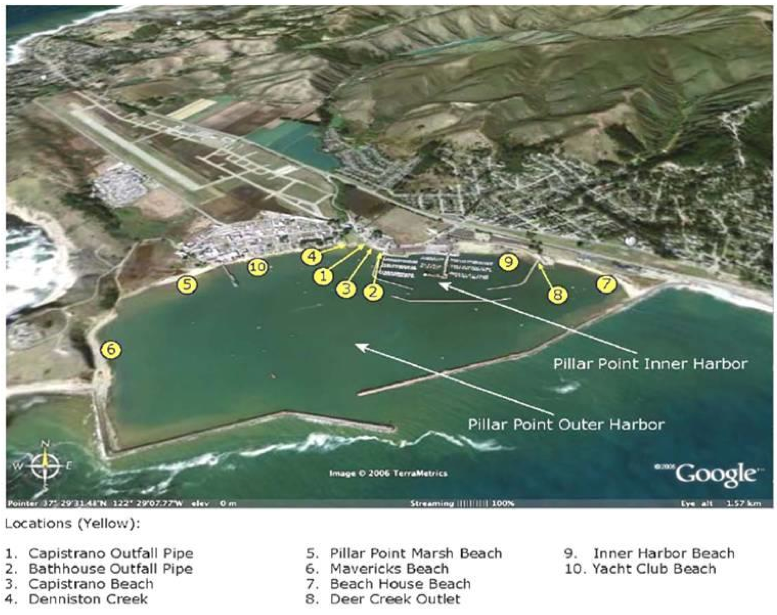 This was rewritten from a press release

The study focused on Capistrano Beach due to its well-documented, chronically high levels of bacteria found in the digestive tract and feces of warm-blooded animals. The secondary focus was the other five beaches of the harbor and the live-aboard boats within the harbor.

The study monitored beaches streams, tested the bacteria they found, and modeled the circulation of the harbor. Seventeen sites were sampled, including sites at the harbor and the urbanized upland area that drains into the harbor. A total of 514 water samples were collected for analysis of the amount of fecal indicator bacteria and a total of 225 samples of water, sediment, and biofilm were collected for genetic analysis.

Highlights of the study included:

The report can be downloaded from the RCD’s website.