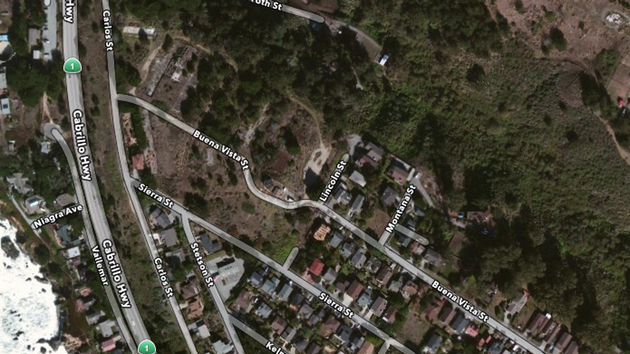 My neighbors and I on Lincoln Street in Moss Beach would love your help to make it safer in the open land across our street near the water towers. Many of us love this land and use it regularly to play, run, walk and enjoy some peace. Unfortunately, lately we’ve had some problems recently, which are detailed below.

Police are now involved and regularly monitoring, and have asked us to report anything suspicious. If you see anything strange happening in this area, please record license plates and/or take pictures and call Deputy Sheriff Phil Watson at 650-228-6043 or report via the after hours non-emergency line at (650) 363-4911.

If you know teens who use this land, please encourage them to be respectful and responsible…or maybe consider using some of the many other wide open space areas on the coast instead for things like off-roading, so young kids, seniors and others may walk and play safely here.

My neighbors and I are also working to coordinate a meeting with Don Horsley to talk about what else we might do to keep it safer here. When we have more details on that meeting I will post them so others can attend too.

Thank you in advance for your support!