Property rightists are acting like cranks over HMB bailout 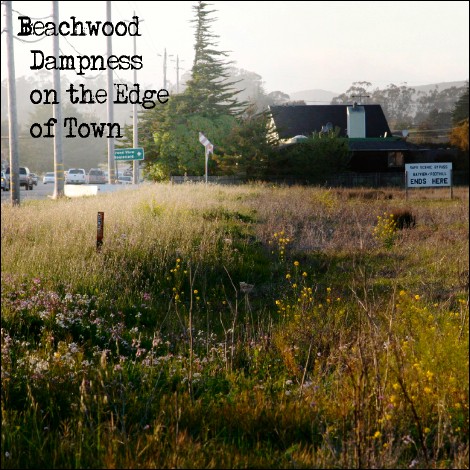 Half Moon Bay needs a miracle if it’s going to avoid a crushing debt of $18 million to pay off its Beachwood settlement. The city needs to convince two-thirds of the state legislature to give it $10 million in parks bond money, in a year when our legislators really should be paying attention to more important matters.  The good news is that the city has the support of its state senator and its assemblyman.

The bad news is that the city does not have the support of the property rights zealots who play an outsize role in Coastside politics—particularly with the current city council majority.

However, one wanna-be city council member and a cluster of property rightists rose to condemn the plan, armed with only two talking points:

Moreover, no serious person believes that houses produce more revenue than costs for any city.

Anybody who cares about the future of Half Moon Bay and the Coastside as a community recognizes that any workable solution to this problem is going to involve bringing the community together and sharing the pain. And it’s reasonable for citizens to wait until they know more about the details and implications of AB/SB 650 before deciding whether to support it.

But in their irrational, reflexive opposition to a flawed but honest compromise to save the city from a crushing debt, the Coastside’s defenders of property rights have shown us their single-mindedness.  They would rather see the city crushed than see a wetland go undeveloped.