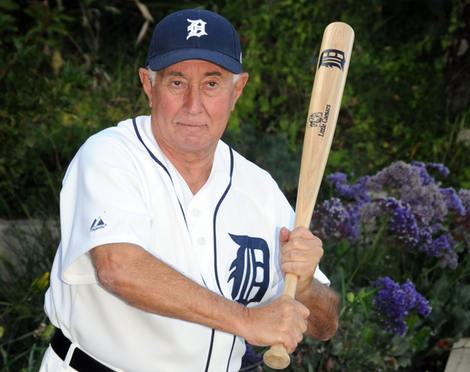 Spend an hour with Ty Cobb – “The Greatest Player That Ever Played The Game.”  That is the name of the one-man show created, written and performed by long time resident of Half Moon Bay, Norm Coleman.

Coleman has thrilled audiences in Lakeland, Florida, winter home of the Detroit Tigers who brought him there in March 2008 to entertain Tiger fans.  He has also performed for the Ty Cobb Museum in Royston, Georgia and the President Gerald R. Ford Museum in Grand Rapids, Michigan.  Coleman recently performed in Jackson, Mississippi at the Mississippi Sports Hall of Fame.

One does not have to be a baseball fan to appreciate the show that has been called, “entertaining, humorous, historical and informative.”

“The story is well told, fascinating and enlightening.  I can’t recommend Norm enough. He brings a refreshing take on stage work. A good story and storyteller is all you need.” George Mauro, Artistic Director, Pacifica Spindrift Players, Pacifica, CA.

Cobb was the first great American sports hero, first player elected to the Hall of Fame in Cooperstown, NY. He was baseballs first millionaire player. His 367 batting average is the best in baseball history.